If you’ve found yourself here then chances are you messed up one of your domain controllers or at least one of your DHCP Servers. I admit I did. More than once. And I’m tired of querying for the elusive “Remove-DhcpServerv4Failover” PowerShell script to force delete the Windows Server DHCP failover relationship. The way content makes its way onto this site is usually split into two categories: Repetition, and one time specialized content not found on the internet (at least difficult).

And that should do the trick. If you wanted you could form again the relationship in case the issue was a problem with the server names or you could form a new relationship with a new server. Either way just make sure you don’t have 2 DHCP servers assigned to the same IP scope that are not in a failover relationship.

In the event you have network communication with the partner in the relationship you can use the GUI instead: 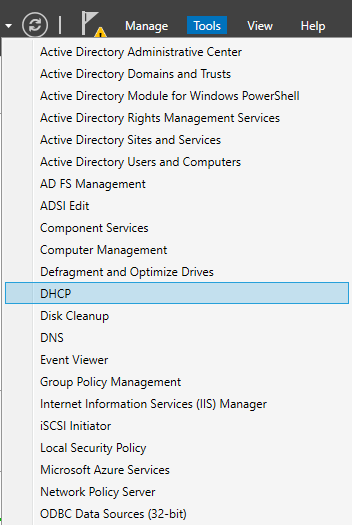 Step 2. In DHCP console, expand IPv4 node. Right-click the scope you want to de-configure failover and then click Deconfigure Failover. 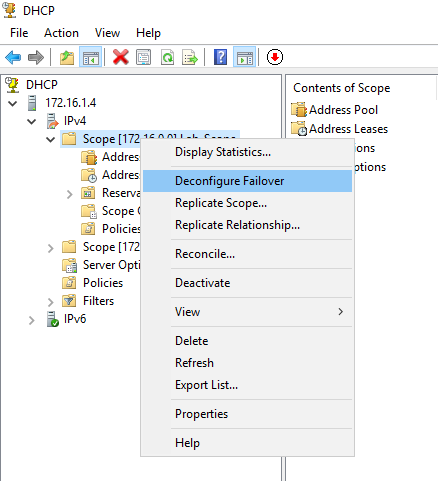 Step 5. Click Close when you are done. You won’t be able to see a scope on partner server. 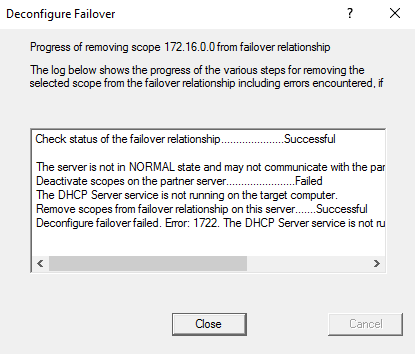